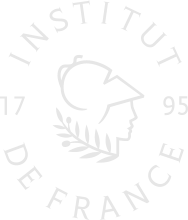 During the course of the year, during official ceremonies under the Cupola, the Academicians wear the habit vert  (green tailcoat), which is black and embroidered with green and gold olive branches despite its name.  The majority of the Academicians also wear the ceremonial sword, some of which are works of art customized with personalized symbols. 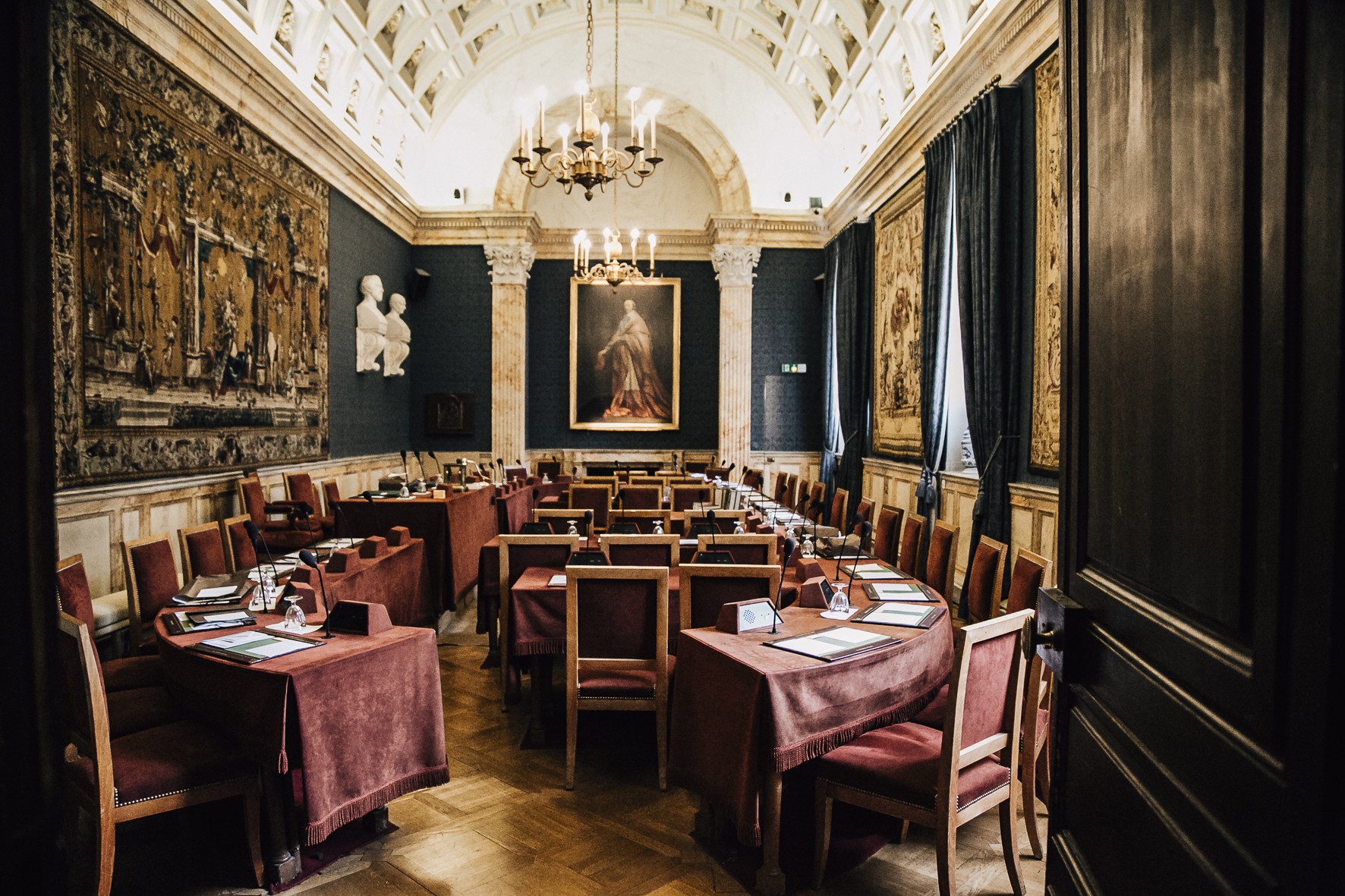 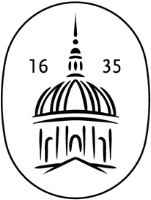 Founded by Cardinal Richelieu in 1635,  the forty Academicians of the Académie Française (Academy of the French Language) monitor and protect the French language. Their original mandate is “to apply certain rules to our language, and render it pure, eloquent and capable of serving the arts and sciences.” They accomplish their mission through the publication of the official dictionary and the promotion of the French language throughout the world. 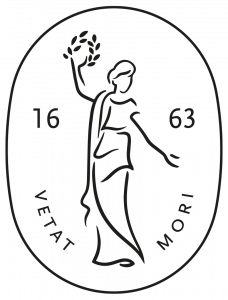 The Académie des Inscriptions et Belles-Lettres (Academy of Literature and the Humanities) was founded in 1663 by Jean-Baptiste Colbert, the finance minister to King Louis XIV, to promote the advancement and dissemination of historical and philological knowledge in the fields of classical antiquity, oriental studies, and the period from the Middle Ages to the Classical Age. The Académie des Inscriptions et Belles-Lettres scope has grown to include the study of other civilizations (the Amerindian world) and general linguistics. It provides advice and expert opinion to public authorities, funds research, and has a distinguished record of scholarly publication. It has 55 Academicians, 40 foreign associates, and 100 French and foreign correspondents. 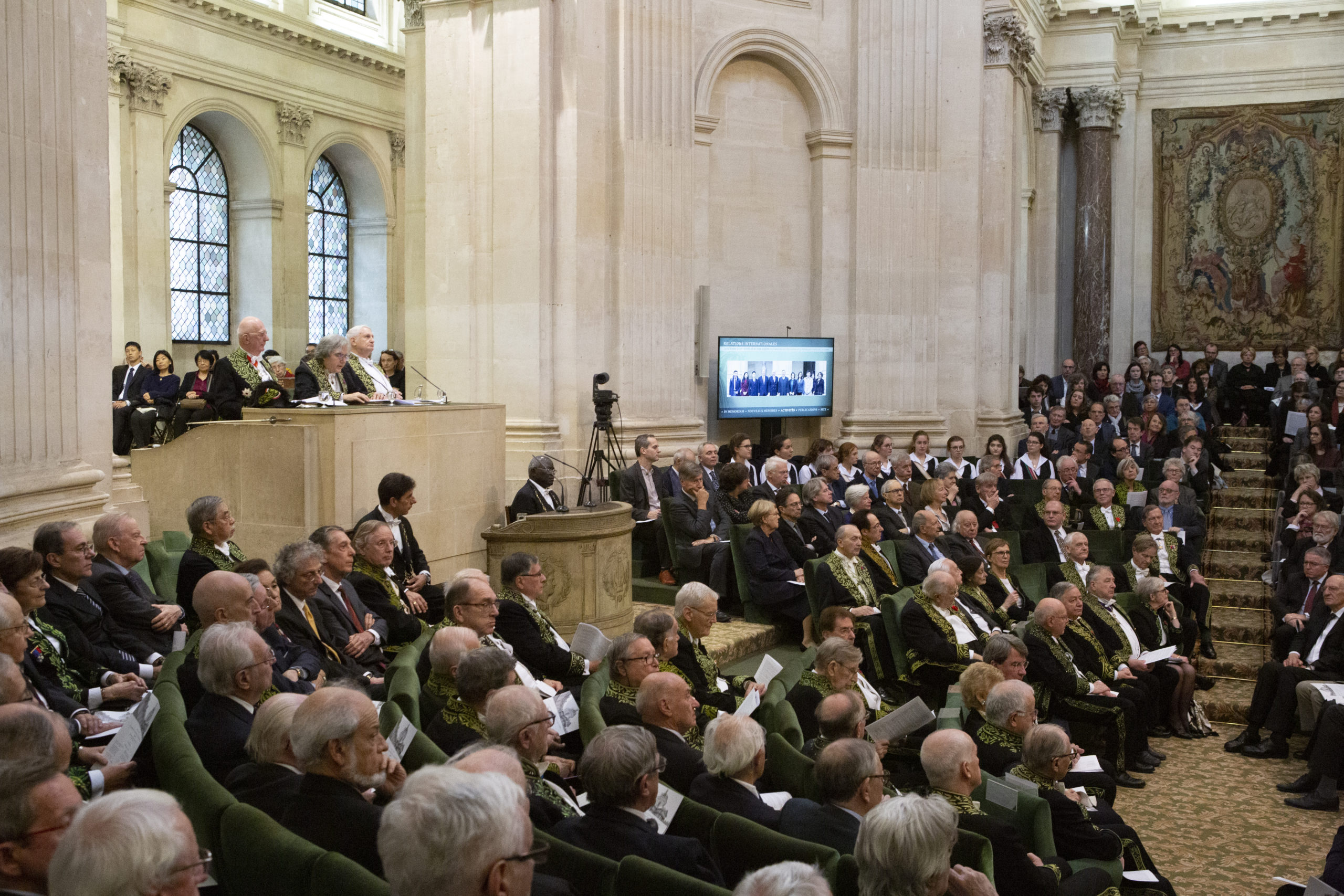 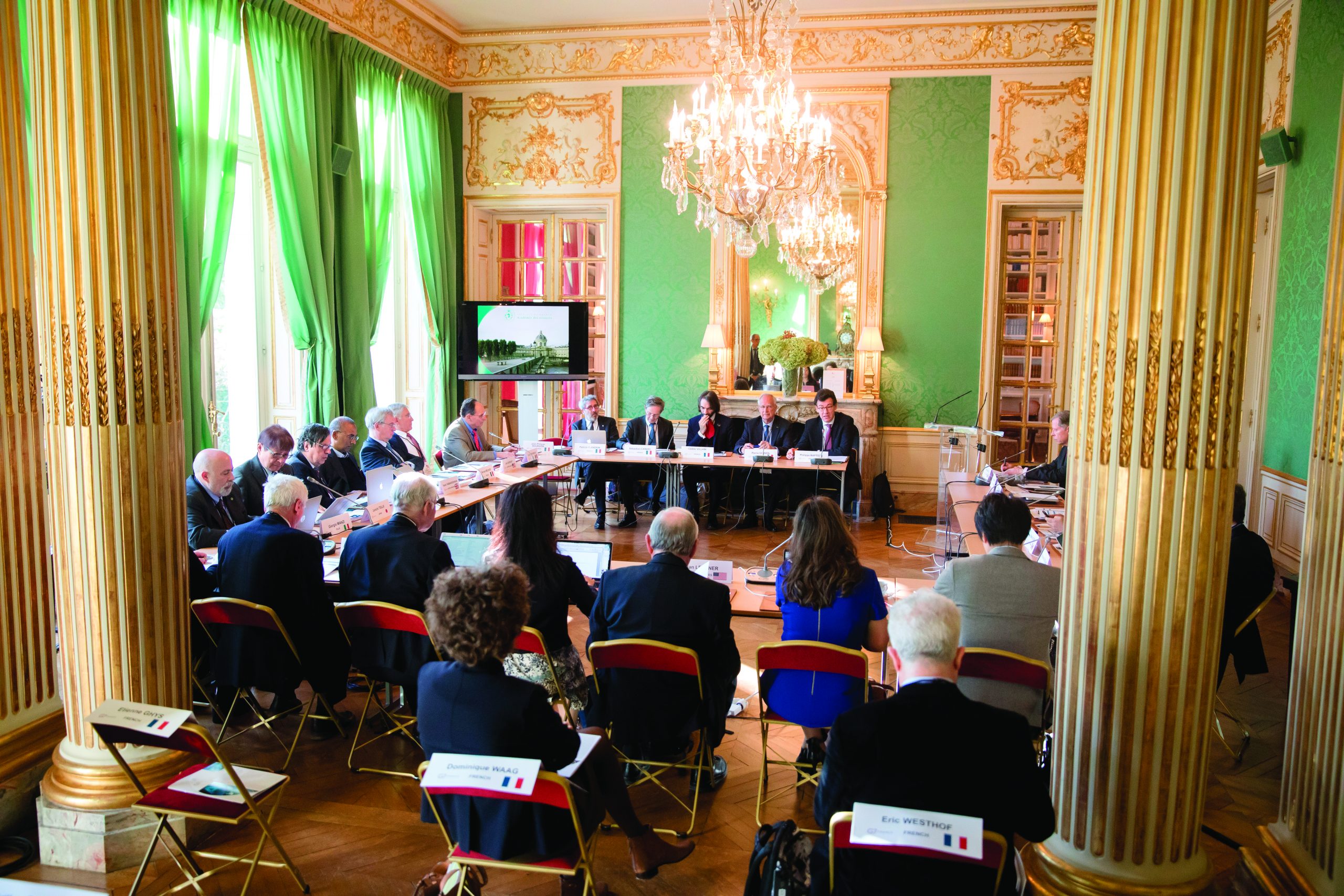 The Académie des Sciences (Academy of Science), founded in 1666 by Jean-Baptiste Colbert, is an assembly of some of the most eminent French and foreign scientific specialists. Through their discussions and debates, Académie des sciences creates an expert framework and warning system for the political, ethical, and societal ramifications of science. Their goal is to encourage the use of science to help citizens make better decisions and provide the government with scientific expertise and recommendations. The Académie des sciences comprises 282 Academicians, 114 foreign associates, and 70 correspondents. 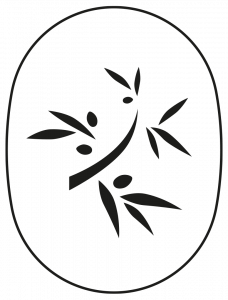 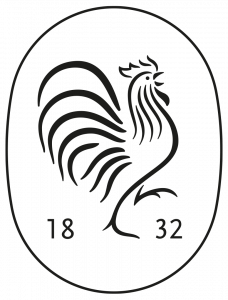 Born out of the Age of Enlightenment, established in its present form by the French historian, orator, and statesman François Pierre Guillaume Guizot in 1832, the Académie des Sciences Morales et Politiques (Academy of Moral, Social and Political Sciences) is the oldest institution of its kind. Combining philosophical, psychological, sociological, legal, economic, political, historical, and geographical perspectives, it offers a space for free and informed discussion of all issues affecting the future of society to encourage the reflection of citizens and the government.  It has 50 Academicians, 12 foreign associates, and 60 correspondent members, who include academics and political, economic, judicial, social, and cultural luminaries, all united in their uncompromising commitment to intellectual rigor. 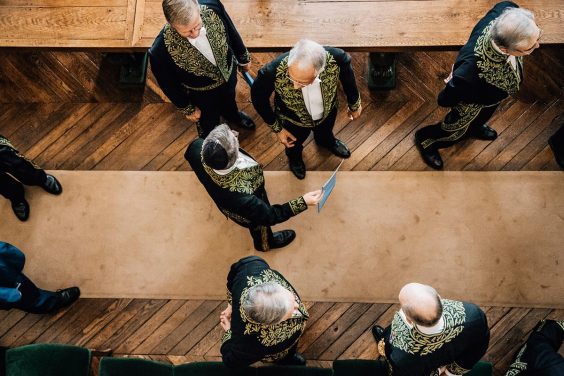 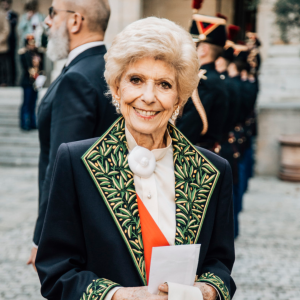 The Academy of Enrollment and belles-lettres 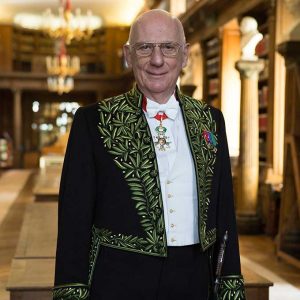 The Academy of Sciences 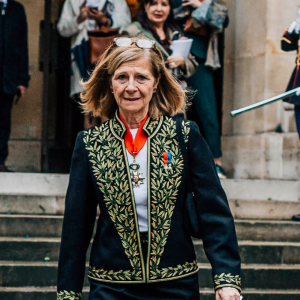 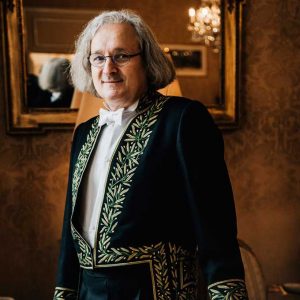 The Academy of Fine Arts 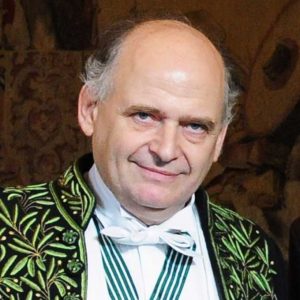 The Academy of Moral and Political Sciences